When you Google, “How to hire great employees,” one of the first answers offered is to only hire superstars. It’s great advice. If everyone in a company is the best in their field, the company will be unstoppable. Unfortunately it is a hiring strategy that most companies use—and it clearly doesn’t always result in superstar-only companies.

Organizations take great pains to find these impact players. They cast a wide net, eliminate people because of the slightest flaw, and put candidates through rigorous tests and interviews. Yet, no matter how logical these methods seem, they often skip over exactly the type of candidates they are meant to find. And these searches always seem to start with a resume. 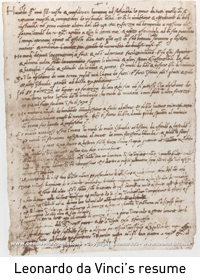 In addition to helicopters, armored tanks, and scuba gear, Leonardo da Vinci is also recognized to have written the first known resume. In 1482, while trying to get a job with the Duke of Milan, da Vinci submitted a nine point summary of his skills and experience. By the early 1900’s resumes had become common place, though often consisted of little more than a handwritten career summary. In the middle of the century though, they had come into their own as resumes began to resemble what we know today; a single page typewritten summary of a life and career.

In today’s market, a wide net can quickly bring in hundreds if not thousands of resumes from the most active candidates. With that sea to wade through, resume screening quickly becomes perfunctory. Each resume at first pass can really only get seconds of attention and minor—non-superstar related attributes—become reasons to exclude people from consideration.

“The more dismissive you are of candidates, the less likely you are to actually find who you are looking for,” says Rob Romaine, president of MRINetwork. “As recruiters we obviously look at resumes, but that is just the first step. The evaluation doesn’t even start until we actually have conversations with potentially qualified candidates.”

To make the process simpler, employers and HR departments are frequently turning to technological solutions to parse resumes and automatically cull the herd. These solutions, though, are still constrained by the narrow manicured view provided by resumes. And people who advertise themselves as superstars, rarely are.

“It’s through a very inaccurate picture that most candidates are rejected. With limited information, the screening process isn’t about finding top candidates, but simply focuses on eliminating as many as possible,” says Romaine. “Impact players get skipped over every day because a critical skill wasn’t highlighted, the wrong word was used, or because of nothing more than unusual formatting.”

Most every attempt to shorten the screening process seems to do little more than handicap it. So how do you find a hay shaped needle in a haystack?

“Talking. Talk to the candidates, use video if possible or meet in person. Turn interviews into business conversations. Bring a candidate into a problem you are trying to solve and ask for their advice. You’ve got to dig for not just how they work, but how they think and approach problems. If you don’t have time to talk to every candidate who matches the basic requirements, look for reinforcements or use a recruiter,” says Romaine. “The hardest thing of all is to not eliminate candidates for reasons which don’t matter. At the end of a long search, the best candidate is often one that didn’t stand out on paper and if you’d been just a little more selective, you might have never considered them at all.” 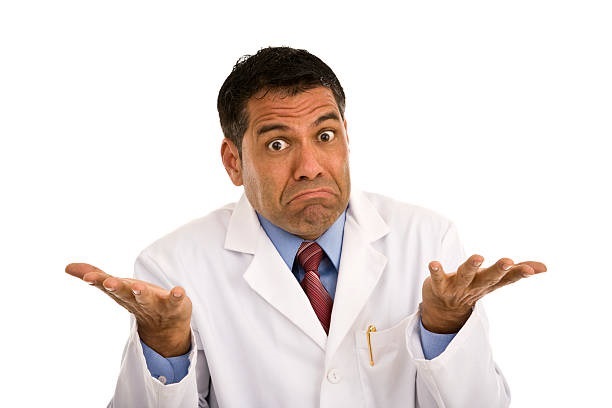 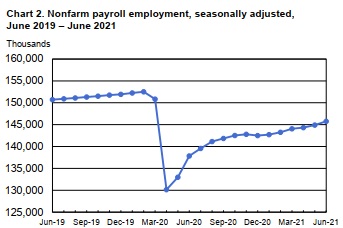