Do you know someone graduating this spring (and no, watching the “Donna Martin Graduates” episode of old-school 90210 doesn’t count)? Chances are if you do, you’ve sensed or outright listened to them rant about heard their trepidation about entering the “real world” and throwing their hat into the current job market ring. Because, well, the environment right now is not exactly what it used to be for soon-to-be or recent grads. Things are a little tough out there.

The class of 2009 will face the most competitive job market in years, as companies continue to proceed with caution amid economic uncertainty, according to CareerBuilder’s newly released annual college job forecast.The percentage of employers planning to hire recent college grads is roughly half of what it was just two years ago. Only 43 percent of employers plan to hire recent college graduates in 2009, down from 56 percent in 2008 and 79 percent in 2007.

Along with the economy, entry-level salaries have taken a bit of a dive. Among those employers planning to hire recent college graduates, more than one in five (21 percent) said they will decrease starting salaries for recent college graduates in 2009 as compared to 2008. But there’s hope! A whopping 68 percent of employers plan to keep initial salary offers the same as last year, and 11 percent will increase them.

“The biggest challenge is showing relevant experience, which employers say is one of the most important factors they look for in applications from recent college graduates. This isn’t limited to professional work experience, so don’t get discouraged. Class work, school activities and volunteering also qualify as relevant experience and can be included in your resume as well.”

So how can new graduates differentiate themselves in the current job market, and what are the absolute faux pas that today’s candidates need to be aware of — and steer clear of? Employers who participated in the survey weighed in below.

I’m pretty sure grads (and candidates in general) should leave that week-long stint with a cult or the Britney Fan Club honorary board member award off their credentials. But with that said, what activities qualify as pertinent work experience for recent college grads to include on their resumes?

Hey new grads, don’t do this: 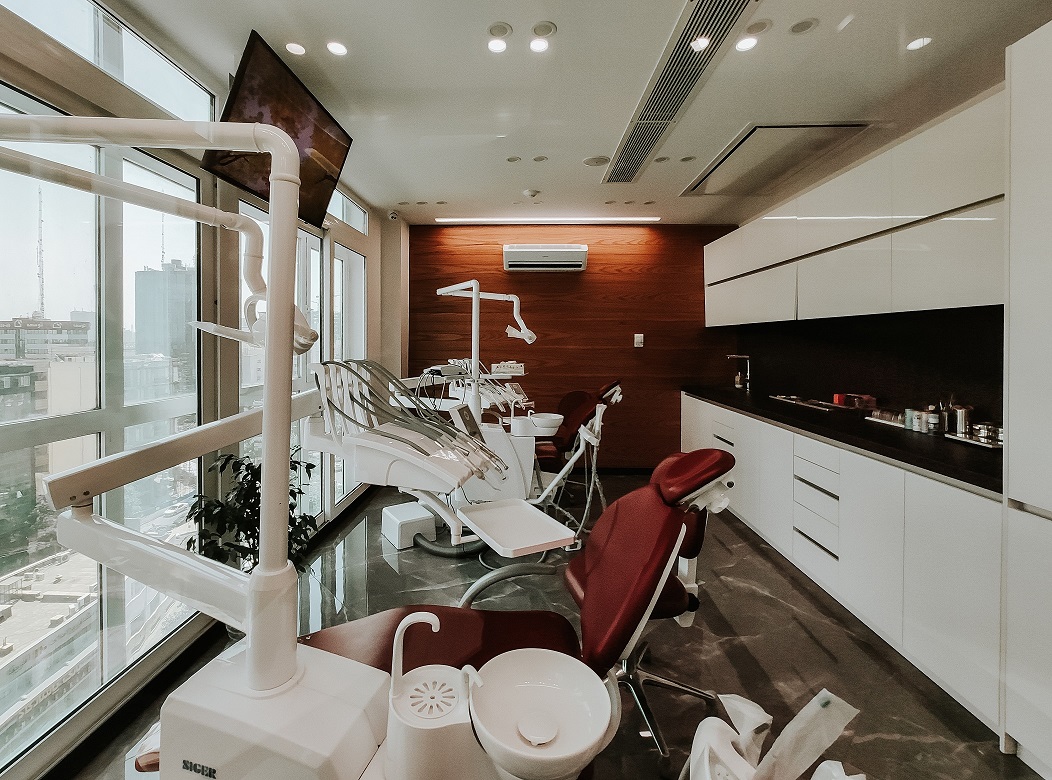