I am very proud to say I have two sons who are close to earning the rank of Eagle Scout. Last week I took a day out of the office to pick them up from Camp Buckskin in the mountains of West Virginia. As I was winding my way across the state it occurred to me that the Boy Scout Motto, “Be Prepared” would be an excellent topic for this article. In fact, it is probably the single best piece of advice I could give to a practice owner seeking an associate or potential buyer for their practice.

There has never been a better time to become a Dentist. Great opportunities are plentiful for early-career Dentists with great interpersonal and clinical skills. More than a third of the Dentists in the country are within ten years of retirement. As the stock market slowly continues to grind forward there are many practice owners, partners and later-career Associates starting to seriously consider retirement. Practice Management companies are continuing to expand and are offering tremendous career options to early-career Dentists with limited risk.

As a practice owner who is interested in expanding and adding an Associate or transitioning out of practice, you need to understand that there are literally thousands of practices vying for the attention of the best Dentist candidates (Associate, Partner or Buyer).

Over the past ten years, ETS Dental has placed more than a thousand Dentists with practices all over the country. We’ve seen hundreds of practice owners shocked and disappointed when their top candidate chooses another opportunity. In most cases, the practice owners who hire the best Associate candidates or have the most successful practice transitions have one thing in common: they are prepared.

I took an informal survey of our recruiting team and came up with examples of eleven real-life situations where practice owners have missed out on hiring their top candidate because the practice owner was not prepared. We also came up with three real-life situations where the opportunity to sell a practice was missed because the owner was not prepared. This article will appear as a three part series.

Example 1: (Time to Interview)
Unprepared – After receiving a Dentist candidate’s CV, the Practice Owner, (and Office Manager) took weeks to contact the candidate. The candidate assumed the practice was not interested, so he interviewed and accepted another position.

Example 2: (Sample Contract/Compensation)
Unprepared – Practice owner did not have a sample contract when he met with the Associate candidate. He did not have a documented compensation plan either. The Dentist candidate took another less attractive position because she had something in writing.

Prepared – Practice owner had a sample contract and compensation plan ready to give “the right” Associate candidate. He even prepared a one page document demonstrating his commitment to documenting a buy-in and transition plan after a one year trial period. The Dentist candidate accepted his offer on their second face-to-face meeting, before the other practice had prepared a contract.

Example 3: (No Timeline)
Unprepared – The Practice Owner did not have a firm timeline in mind of when an Associate Dentist candidate could start (part-time or full-time). The Associate candidate accepted another less attractive position that was available immediately.

Prepared – The Practice Owner recognized he could not provide a full schedule immediately but knew the position could grow full-time in six months. Rather than being non-committal, he wrote out a conservative plan demonstrating how the Associate candidate could start two days a week in a month, three days a week in four months and four days a week in six months. The Associate candidate accepted this offer and slowly transitioned out of his current position located one hour away.

Example 4: (Wasn’t willing to wait for the best Associate candidate)
Unprepared – The Practice Owner was not prepared to spend 3-5 months recruiting and on-boarding a new associate. The best candidates already have jobs. Most have to give 30 to 90 days notice. The practice owner “settled” for an Associate candidate who was available immediately, but had a string of one year Associate positions. In two months, the owner was disappointed with the new Associate and starts the process over again.

Prepared – The Practice Owner was willing to speak with and interview Associate candidates who couldn’t join the practice for 90 to 180 days. Although it was a short-term inconvenience the owner connected with a Dentist who was practicing out of state and wanted to move back to the area to be close to his wife’s family. It took five months to get the new associate but he became part of the community and three years later he bought out the owner.

Example 5: (Interview Preparation)
Unprepared – The Practice Owner did not prepare for the interview. He came up with questions on the spot and did not ask important questions about clinical skills or clinical philosophy, commitment to buy-in, schedule or availability which caused problems later. He hired an Associate who only stayed a year because she did not agree with some of his clinical philosophies.

Prepared – The Practice Owner took an hour and wrote out all of her questions for a potential Associate candidate. She eliminated three promising prospects because her clinical philosophy and timeline to partnership differed from theirs. After meeting with five different candidates she hired an Associate with a compatible personality, clinical philosophy and long-term goals. 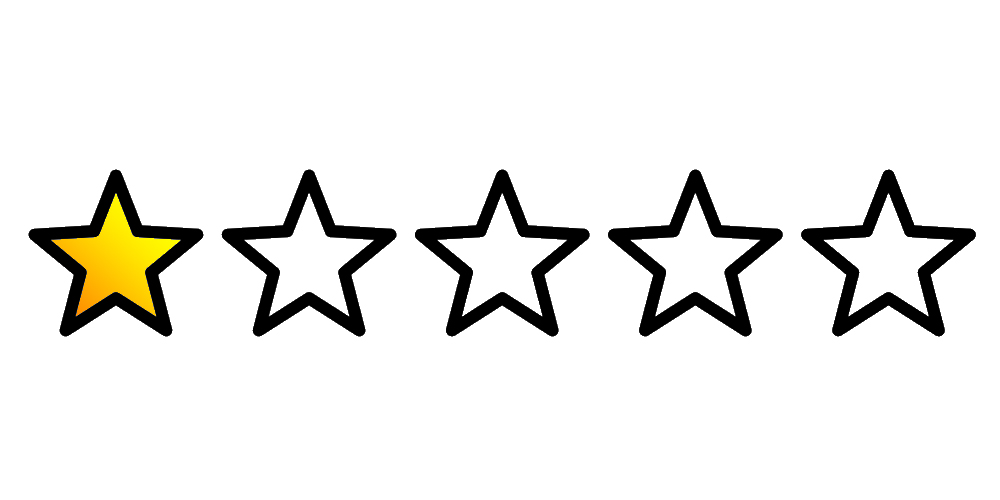 How to Handle Negative Patient Reviews

Bad reviews are a part of the landscape in a digitally connected world, but they can hurt your practice and your ability to attract employees. What do you do if you get a bad ... 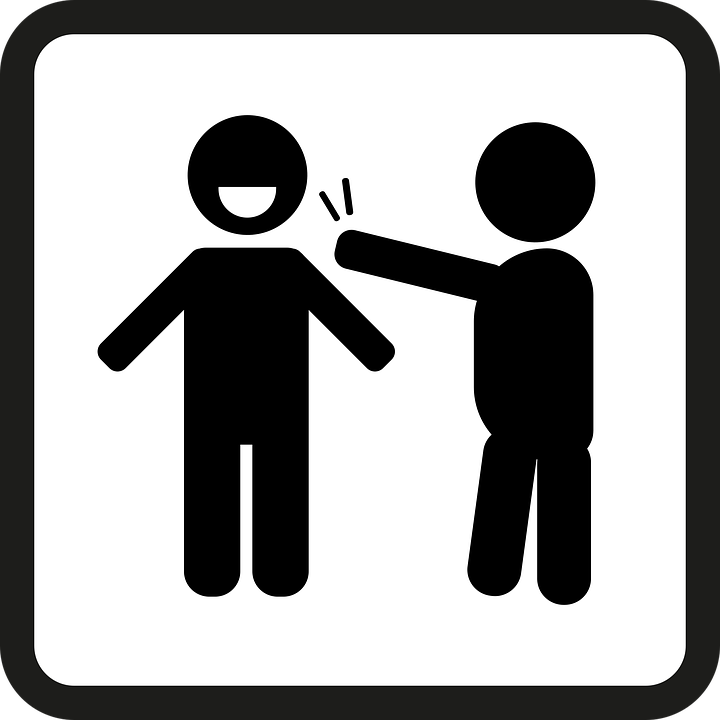 Top-performing employees are a critical force at your company, capable of 400 percent greater productivity than the average worker, according to research published in Personne... 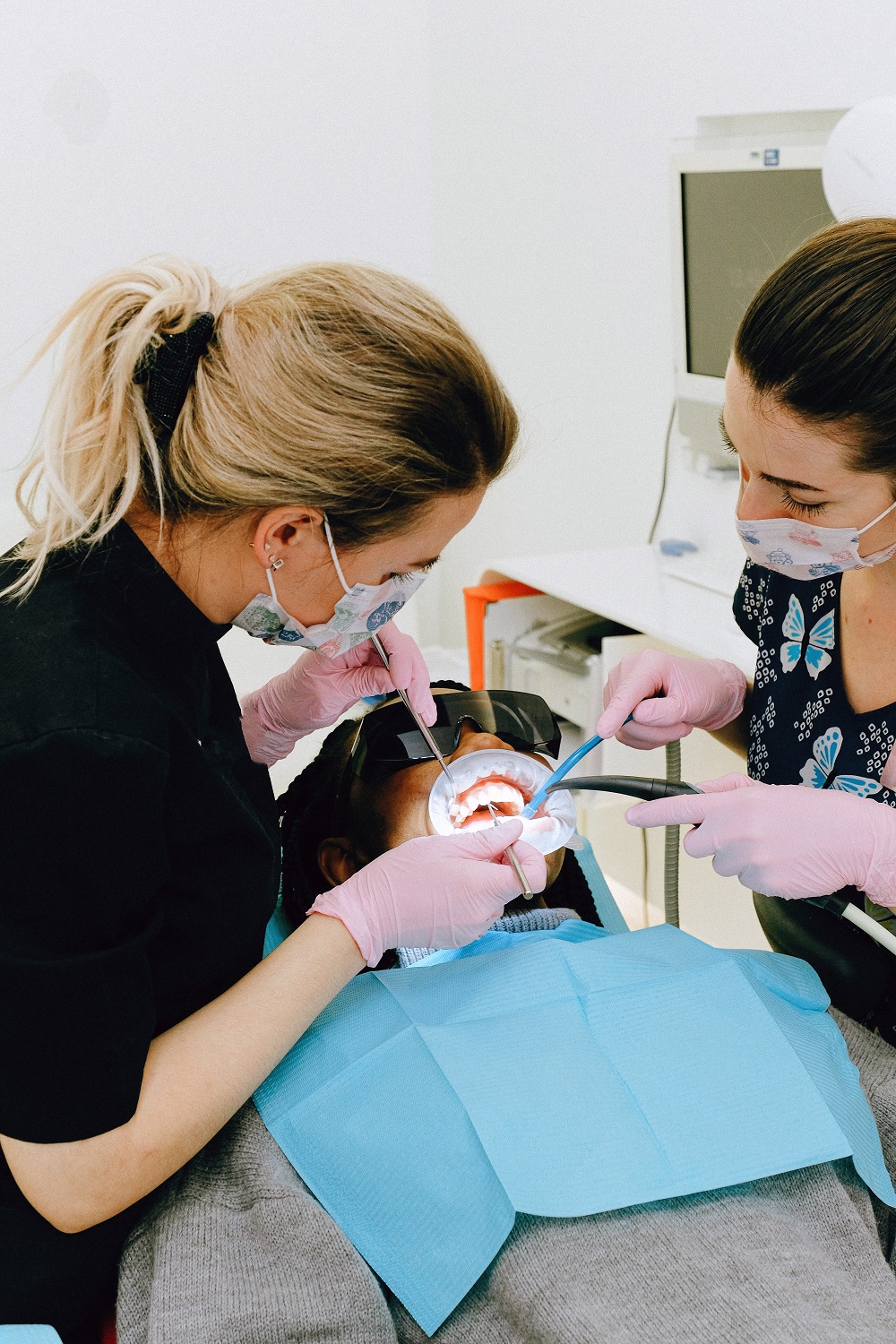 Being a mentor has many rewards, but like every other skill you have achieved in your career, it requires attention, the ability to adapt to a situation, and a willingness to ... 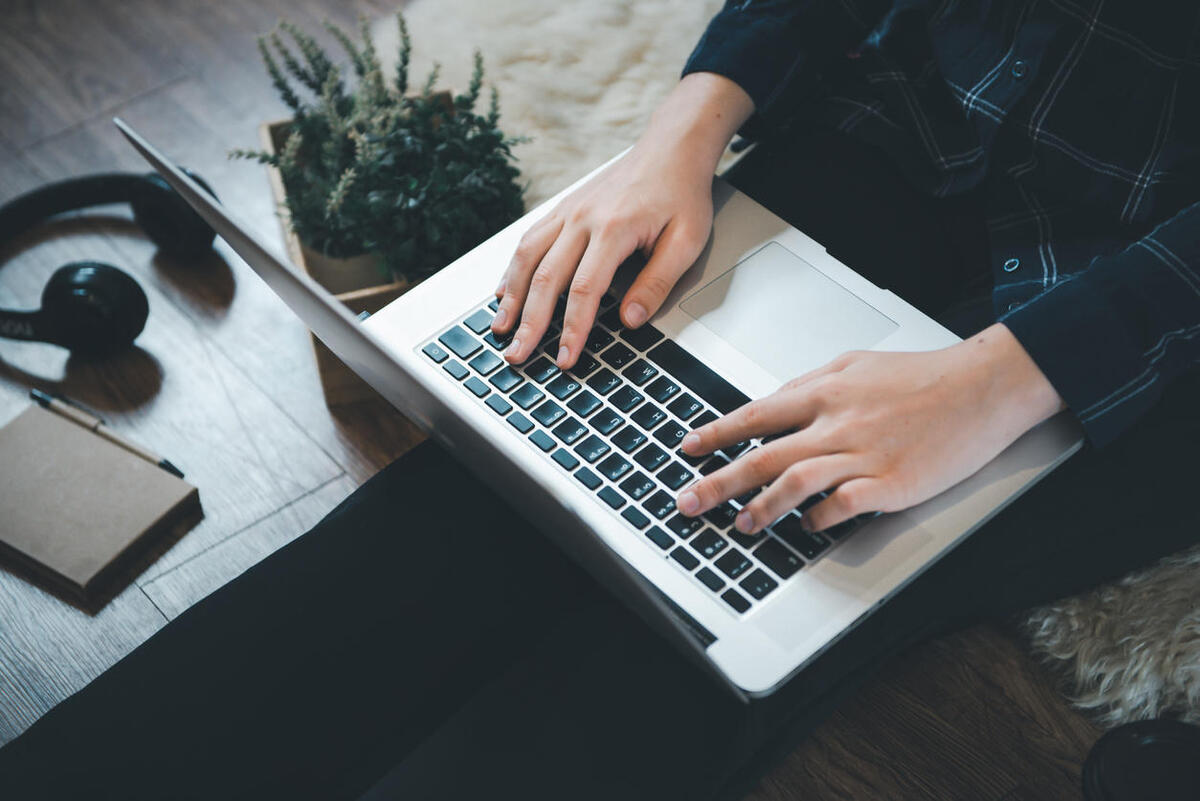 How to Build a Hybrid Workforce

You have likely seen and heard a lot about the hybrid workforce that is destined to be part of the new World of Work for the foreseeable future. As we get closer to a vaccine ... 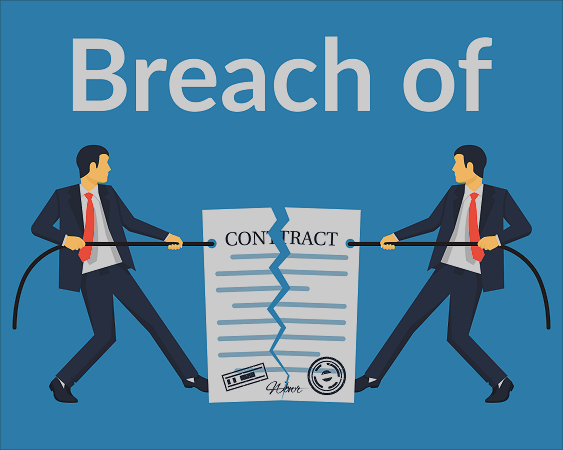 Breach of Contract: What Happens Next?

Most practices have some type of contract with associates. For the most part, these agreements work well. But sooner or later, you are likely to have an employee seek to leave...

Rebooting Your Dental Practice After the Virus

The coronavirus pandemic has had an enormous impact on the dental industry. We saw one of the biggest unemployment rates of any industry with over 500,000 dental jobs lost, bu... 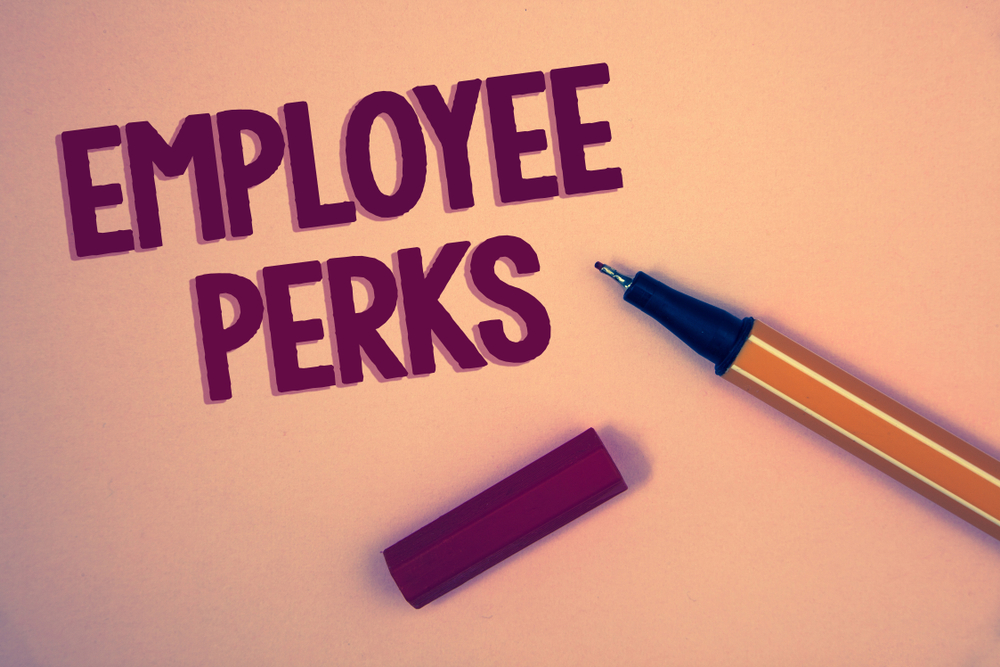 As a practice owner, you're probably already aware that you can save yourself a lot of headaches if you can retain good employees instead of retraining new ones. While employe... 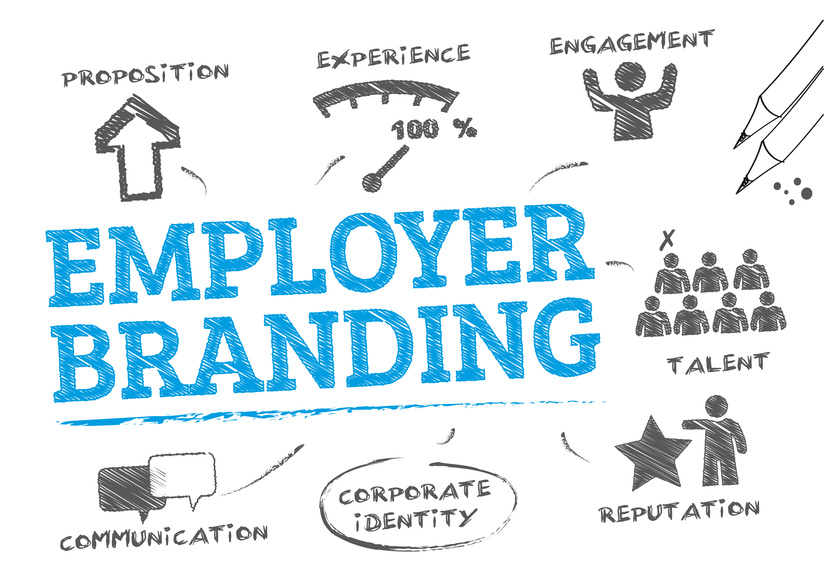 Building an Employer Brand for Your Dental Practice

Unless your practice exists in a place where there is virtually no competition, you probably already understand the importance of branding in terms of attracting new patients.... 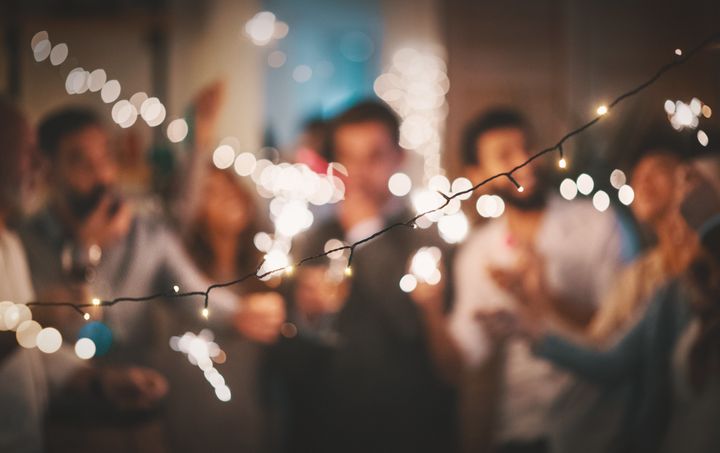 Alternative Holiday Celebrations That Will Delight Your Team

How times have changed. For some professional organizations, the big holiday party no longer has the same appeal as it did in years past. An open bar can present more legal an... 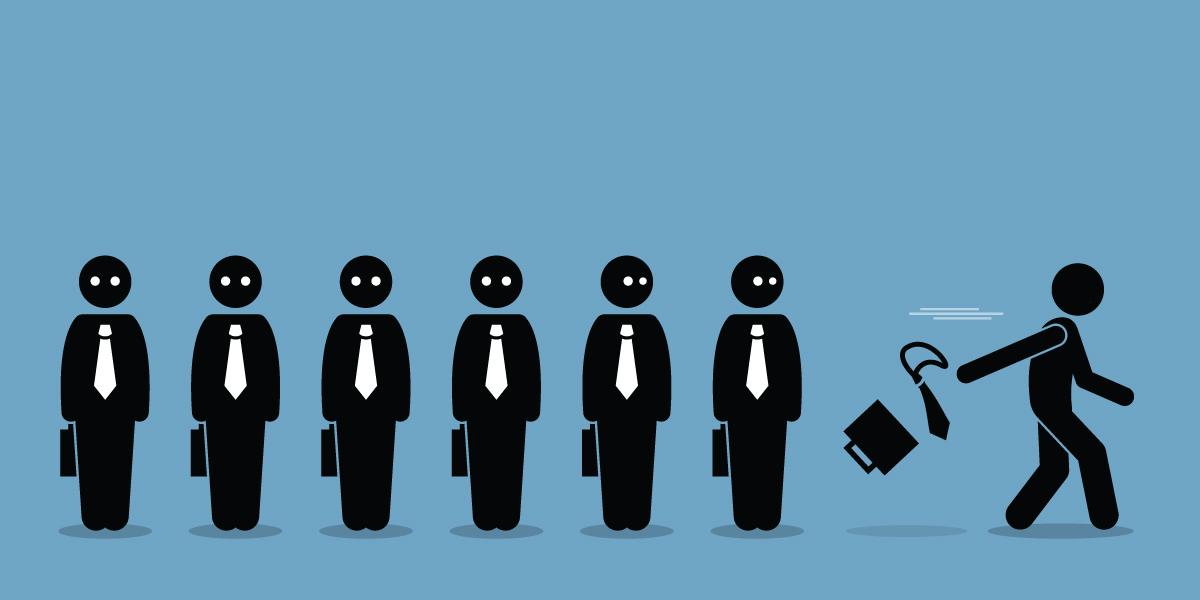 Studies have demonstrated that office culture and the relationships developed between staff play a major role in job satisfaction and employee stability. In an interview with ...