In the Battle for Top Talent, Delay Is Fatal

In February, 192,000 jobs were added to the U.S. economy, according to the Labor Department. It was the largest single monthly gain—excluding census workers—since early 2006. While not a windfall of jobs, considering the nearly 800,000 jobs lost in March of 2009 alone, it is a stark improvement.

While the figure may have improved because of delayed hiring during a stormy January, some economists suggest it is still being underreported. While the Bureau of Labor Statistics adjusts for the birth and death of companies, it often underestimates the number of new companies in times of recovery. While its survey of employers reported that 192,000 jobs were created in February, its survey of households showed a gain of 250,000 jobs. Payroll provider, ADP, which puts out an estimate of total employment based on the millions of employees in their system, has been reporting an average gain of more than 200,000 private-sector jobs for the last three months.

None of these statistics are comparing apples to apples. Each is surveying overlapping populations and each through different means. What they all show, however, is that jobs are being added—and at an increasingly meaningful rate. They indicate educational achievement is as important as ever. They also show that service-providing industries, as well as small and medium-sized companies, seem to be creating the most new jobs. What they don’t reveal is the pain that many, especially larger employers, are feeling in the crunch for top talent.

“Today, we are seeing a position that once may have taken six to eight weeks to go from first interview to job offer, now taking two or three times as long,” says Rob Romaine, president of MRINetwork. “Once a passive candidate is considering a position, they’re no longer passive and with each week they are more likely to be considering additional opportunities.”

A delay in extending an offer risks a candidate losing the enthusiasm to take the position and if they find other opportunities, it can create a bidding situation, driving up the cost. This doesn’t make the candidate less desirable; in fact, the opposite may very well be true.

“Every employer wants a candidate who is passionate about working for them, but they also want people who are aggressive, strategic, and who will go out and create opportunities. If a sales manager candidate waits through a three-month vetting process without considering what other options are available, that on its own should raise a flag,” notes Romaine.

“Hiring managers need to work with HR to streamline the hiring process and overcome as many obstacles as possible before the interview process begins,” says Romaine. “When delays arise, the candidate needs to be kept informed of the process. Frequent updates, even just to let them know things are still on track, will help keep them primed and ready for an offer.”

In many industries and job functions, the pendulum has swung from being an employers’ market back to one favoring candidates. It doesn’t mean that getting great talent is impossible. If anything, it means that the top-performing passive candidates are going to be more willing to explore what else the market has to offer. 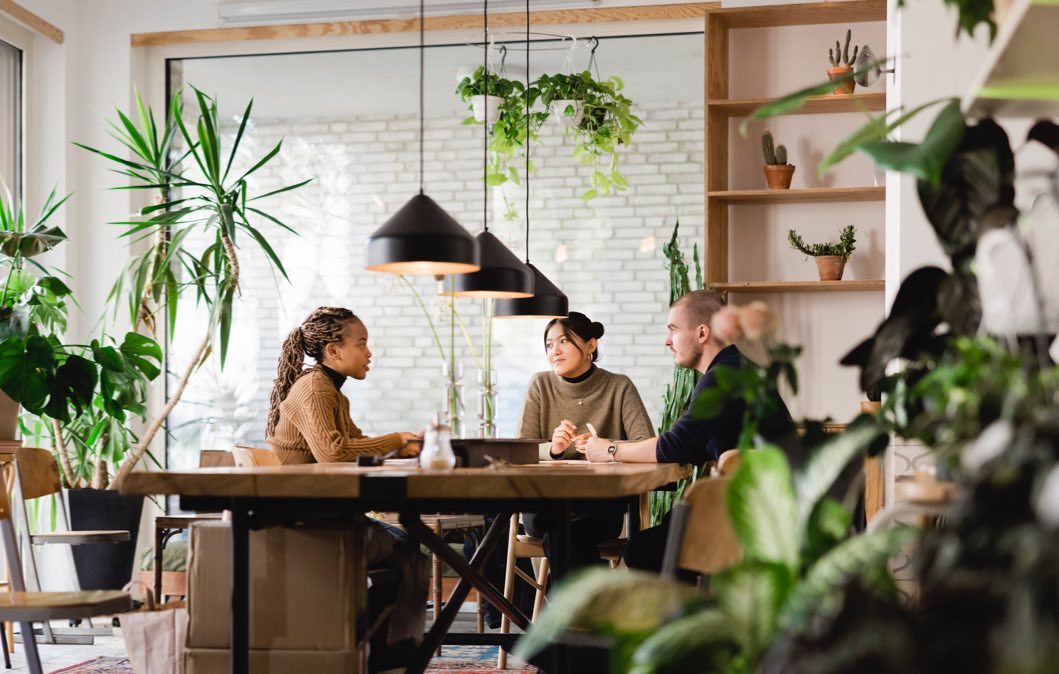 Be open to a variety of opportunities. Go to every interview you can. It never hurts to talk, and an opportunity may turn out to be more than you expected. You can learn f... 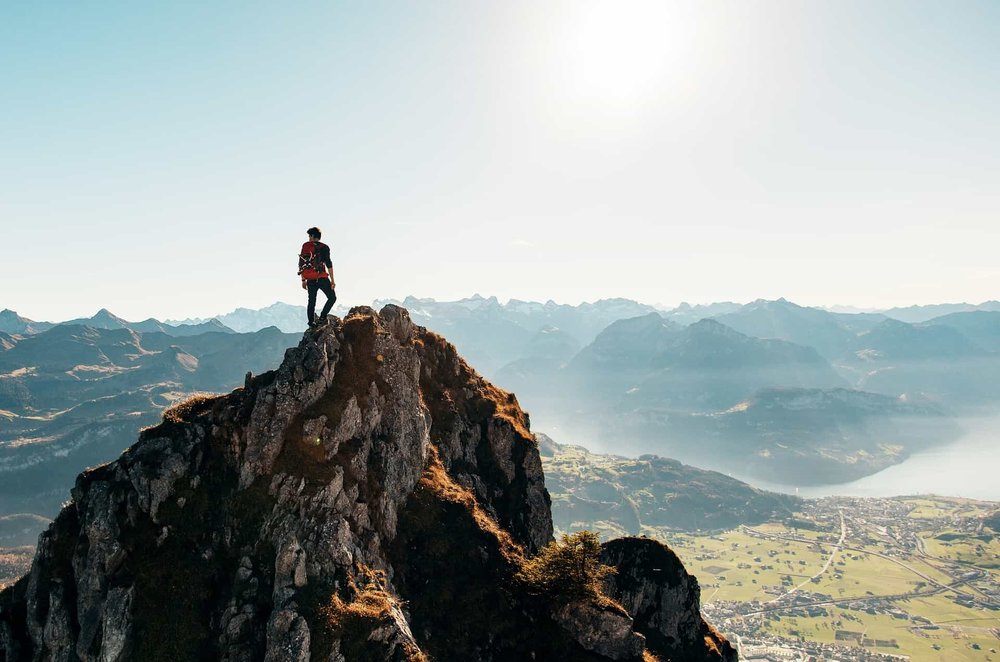 The Secret Lives of Dentists

I remember the first time that I ran into my family dentist in town rather than in his office. I was a teenager at the time, so I should not have been shocked that my dentist ... 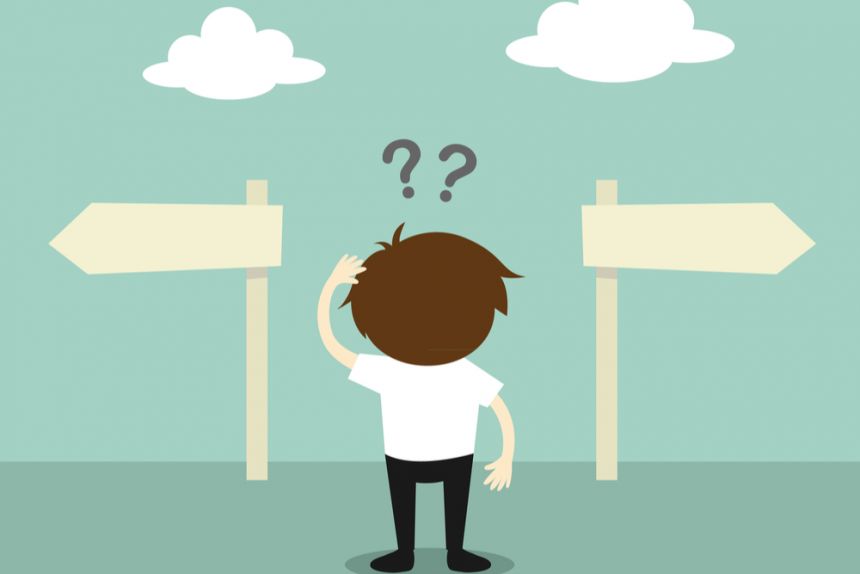 Twenty years ago, the vast majority of dentists were solo practitioners who called their own shots and ran their own businesses. Today, group practices represent a significant...

Don’t Be Afraid To Make A Change!

In our consulting business, we have helped thousands of dentists buy and sell practices during the past 42 years. Until the past five years, the traditional practices or trans...

Get Your Underperforming Employee to Quit – Try “Counseling Out”

What is Counseling Out? Counseling Out is the process of providing enough regular, candid and honest feedback that an employee quits before being fired. Most managers wait too... 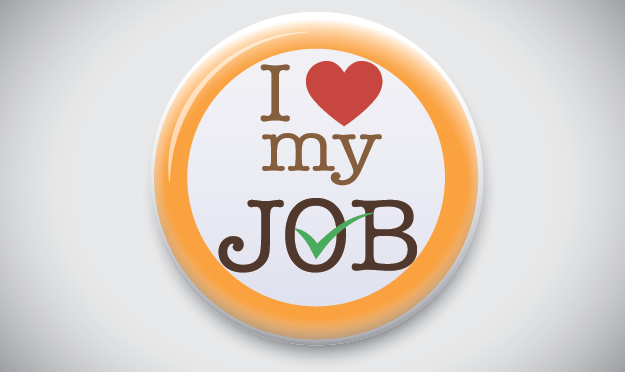 Gaining a Competitive Advantage as an Employer of Choice

As the economy rebounds and more employers adapt to filling executive and management positions in the candidate-driven market, it is becoming increasingly important for compan...

What Does Your Interviewing Process Say About Your Company?

Grabbing the attention of top candidates can be challenging for employers trying to court their first picks in the executive, managerial and professional job market. These app...

Long a part of medical doctor staffing, dentists requiring visa sponsorship have come to represent a much larger segment of the available work force. Often these associate can...

The new employee orientation and mainstreaming process is known as “employee onboarding.” Keeping in mind that you never get a second chance to make a first impression, yo...

Associate Agreements (contracts) can suffocate us at a time we should be reveling in a new opportunity. However, many dentists don’t understand what is in their contracts, ...